Despite rising tensions with the U.S. and short-term turbulence brought by the Covid pandemic, global investors’ interest in Chinese securities has been on the rise, thanks to China’s efforts in reforming and opening up its capital markets and increasing number of innovative enterprises listed offshore.

In recent years, foreign investors have gained unprecedented access to Chinese securities via channels such as the Stock Connect, the Bond Connect, the expanded Qualified Foreign Institutional Investor (QFII) program, and direct access to the interbank bond market.

According to China’s balance of payments (BoP) in 2020 released by the State Administration of Foreign Exchange (SAFE), inbound securities investment surged 73% in 2020 compared to 2019. And the velocity of capital inflows significantly outpaced the growth of foreign direct investment (FDI), which was 14% in 2020, the SAFE’s data suggests.

According to SAFE, China recorded a US$254.7 billion inflow of portfolio investments in 2020, among which US$190.5 billion was invested in bonds, up by 86% compared to 2019. The majority of the inflow came from prudent institutional investors such as foreign central banks and commercial banks which have invested a total of US$179.2 billion in Chinese bonds, more than doubled compared to 2019, via the Bond Connect and the interbank bond market.

The surge of foreign investors’ interest in Chinese bonds can be partly attributed to the assets’ inclusion in the world’s three major bond indices. The latest was Chinese government bonds’ inclusion in the FTSE World Government Bond Index (WGBI) towards the end of 2020.

Non-resident investors’ position in Chinese bond and equity securities increased 74% to US$38.9 billion and QFII investors contributed a net inflow of US$ 11.1 billion, compared to a net outflow in 2019. The only channel that saw inflow decline last year was the Stock Connect, which was US$30.6 billion in total, down 36% year-on-year.

Chinese authorities have noted foreign funds’ impact on the domestic capital markets. In a speech made at the Boao Forum for Asia on April 19，Fang Xinghai, vice chairman of the China Securities Regulatory Commission (CSRC) said that foreign institutional investors are playing an increasingly important role in price discovery in the A-share market. Fang pointed out that the market volatility has notably been lower when more foreign funds, especially mutual funds, pension funds, and insurance companies, are entering China.

Beyond the domestic market, securities of Chinese companies listed offshore remain attractive to global investors despite the rising Sino-US tension.

Take the U.S. as an example, as of year-end 2019, American investors held nearly US$ 222 billion in Chinese equity and long-term debt, according to statistics from the U.S. Treasury. However, researchers estimate the U.S. investor’s actual ownership of Chinese securities is estimated to be US$813 billion, around 6.5% of China’s total market capitalization.

The discrepancy lies in that the U.S. Treasury’s data neither captures the holdings of Chinese securities by offshore funds，such as those registered in the Cayman Island, which receive significant investment from American investors, nor the securities issued by offshore subsidiaries of Chinese companies held by American funds.

Many Chinese companies, including internet giants such as Alibaba, Baidu, JD.com, and Tencent, make use of the structure of a variable interest entity (VIE) that raises capital through shell companies registered in the Cayman Islands, the British Virgin Islands, or Hong Kong. According to Financial Times, as of the end of 2017, the market capitalization of these Chinese VIEs in the Cayman Islands was $1.7 trillion, of which $747 billion corresponds to equities listed on the NYSE or NASDAQ.

Adjusting the offshore distortion, a research paper published by Coppola, Maggiori, Neiman, and Schreger points out, whereas the official statistics for 2017 says the U.S. holds US$154 billion in Chinese common equities, the real position should be about US$700 billion. The authors also estimate that the European Momentary Union’s exposure to Chinese equities exceeds $320 billion, more than triple the official statistics.

More recent research by an investment adviser, Seafarer Capital Partners, has a similar conclusion and gives a more updated figure that American investors’ total holding of Chinese securities is estimated at US$ 813 billion, more than 3.5 times the official figure, which makes China the fourth largest foreign exposure for the U.S.

Trade disputes and rising Sino-US tension have been attracting increased scrutiny from politicians regarding American investments in Chinese securities.

The Holding Foreign Companies Accountable Act, which was signed into law by then-President Trump last December is now endorsed by the Biden administration. The measure would enable the U.S. Securities and Exchange Commission to kick off foreign companies from American stock exchanges if they fail to comply with U.S. auditing standards for three years in a row.

China currently does not allow the U.S. Public Company Accounting Oversight Board (PCAOB) to examine the audits of companies whose shares are listed on American stock exchanges, citing national securities concerns.

Responding to the regulatory issues of the Chinese companies that are listed in the U. S., Fang stressed at the Boao Forum that the CSRC acknowledges the requirements from the PCAOB to inspect accounting firms and meanwhile needs to make sure the inspection process meets China’s national security requirements.

Among the institutional investor community, fund managers don’t seem to shy away from investment in innovative Chinese companies with growth potential.

In early April, Berkshire Hathaway Vice Chairman Charlie Munger and the company disclosed an investment of US$37 million in Chinese e-commerce giant Alibaba Group Holding. Taking up 19% of the company’s equity portfolio, Alibaba holds the company’s third-largest position behind Bank of America and Wells Fargo.

Cathie Wood, the CEO of Ark Invest, has been reiterating her belief in the growth potential in “disruptive innovation platforms” in China that are competing with similar ventures in the US. Ark Invest believes the recent sell-off of Chinese securities amid the delisting fear will only cause “short-term turmoil”. 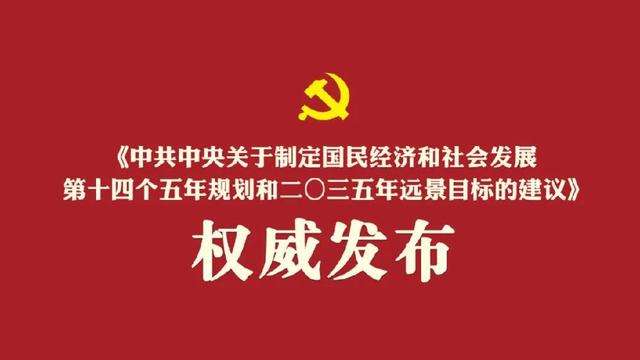 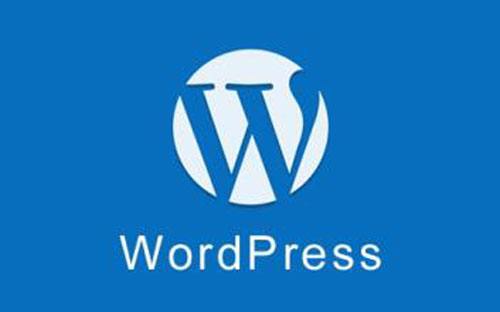 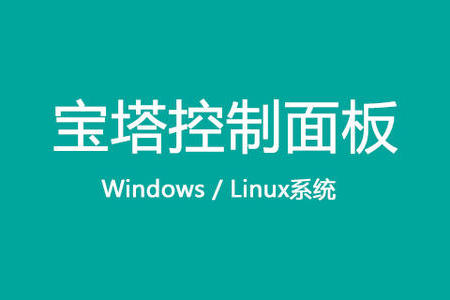 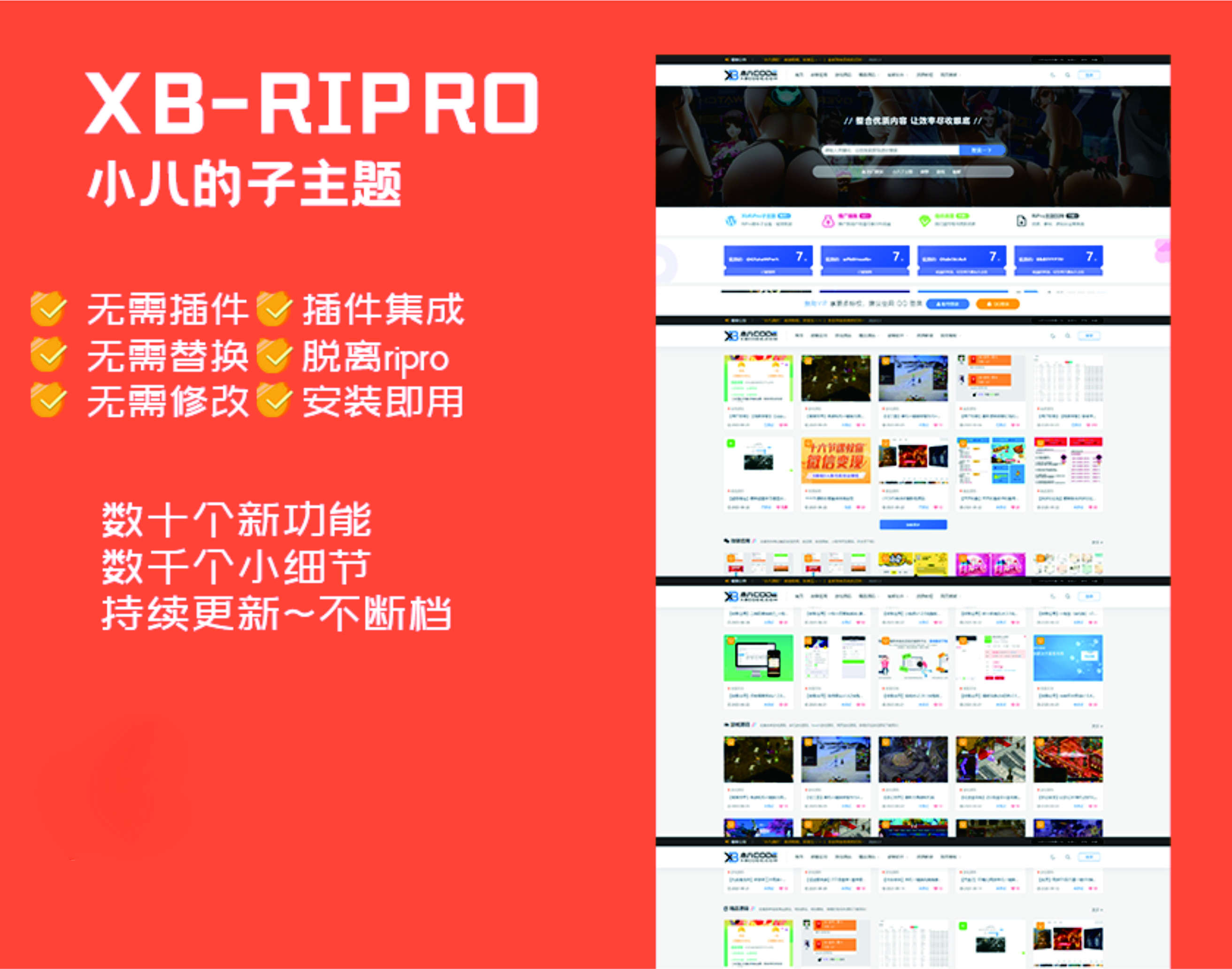